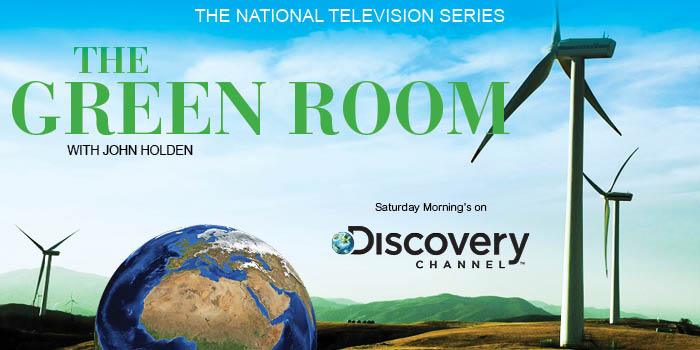 The Green Room aired for over four seasons on a combination of networks like Fox and the Discovery Channel. The series won the national People’s Telly Award for Best Environmental Programming in 2010.

Six time Emmy Award-winner and former NBC Nightly News Correspondent, John Holden, captured stories on location around the world addressing green issues and new eco-friendly products, services and technologies. He interviewed world leaders, companies and individuals who are making a difference in environmental stewardship. Shot in a magazine-style format, The Green Room focused on in-depth and informative exploration for a nature conserving way of living. 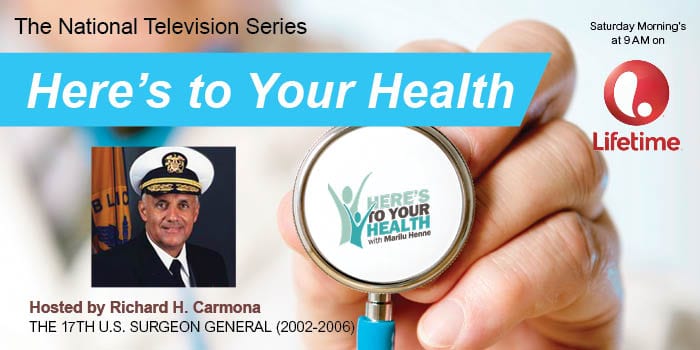 On its first season, Here’s to Your Health was hosted by the 17th Surgeon General of the United States, Dr. Richard Carmona.

On its second season, the show was hosted by Best Selling Author, Broadway actress, and star of the hit television series Taxi, Marilu Henner.

The series was taped at NBC Studios in Palm Beach County

and aired nationally on Lifetime on Saturday mornings. 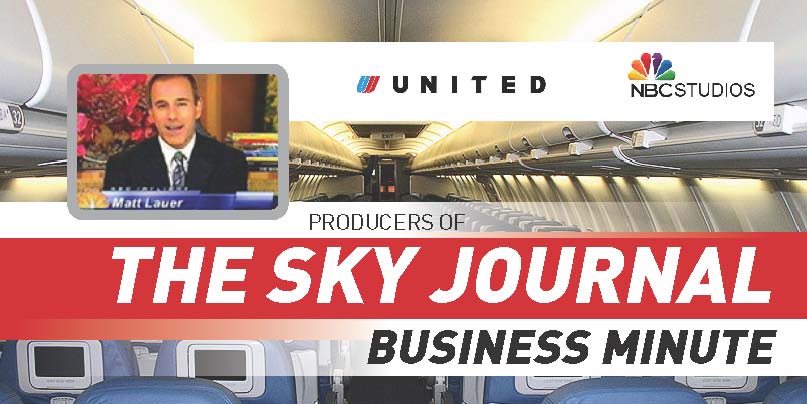 Also featured during the show Eye on American on American Airlines, these unique segments were filled with informative tips and were viewed by millions of business travelers each month.