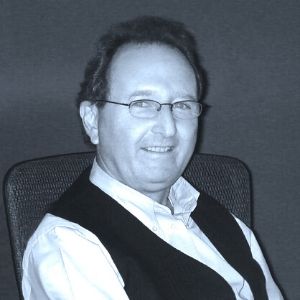 Mr. Halliday has worked on a variety of award-winning documentaries and news over the past 12 years that have been broadcast on PBS, National Geographic Television, Discovery, CNN, NBC and TBS. In 2010 he worked with NFL quarterback Terry Bradshaw to produce segments for “Today in America “ the series featured the lifestyles in cities and towns across America that demonstrated the best place to live work and play. The productions have also been aired on many of the top 100 regional news outlets in major markets in the United States. Other featured quests to mention a few include Rob Lowe, James Brown, Greg Gumball ,Fred Thompson.  His work also includes shooting, editing, graphics and media storage and production. Mr. Halliday is a board member on nonprofit organizations that promote pedestrian/bicycles safety such as Parents against hit and run drivers and Human Powered Delray.  He has traveled the world in on land and sea to capture the real-life experience of people cultures and traditions that make up our diverse world experiences.

His career began as a college live music concert promoter providing major concerts and production touring capabilities for artists such as Fleetwood Mac, Hall and Oates and Dobbie Brothers and many others.