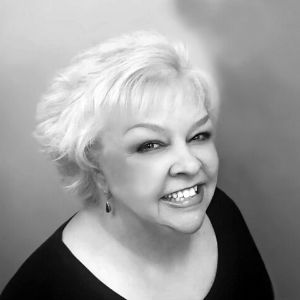 Originally from Chicago, Illinois, Julia received her bachelor’s degree from Northern Illinois University. She’s an animal lover involved with various animal charities, enjoys deep-stack poker tournaments and spends her free time traveling with family and friends. Her favorite thing about working at StarMedia is discovering the various ways in which businesses throughout the world are doing their part in helping to preserve our planet.