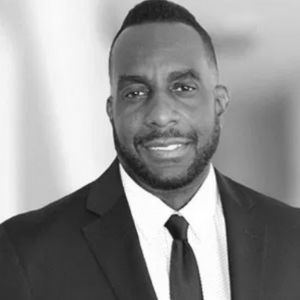 Collin Williams is a television producer, director and filmmaker with 22 years of experience. After graduating from The Art Institute of Fort Lauderdale, Collin began his career working with FOX News (WSVN 7) as a Video Editor and moved on to TV 69 (Miami) where he became the Production Manager.

As a professional Collin has produced, directed and edited National Network Television programs and has won multiple awards.

Collin holds a degree in Video Production and Music Business from the Art Institute of Ft. Lauderdale.